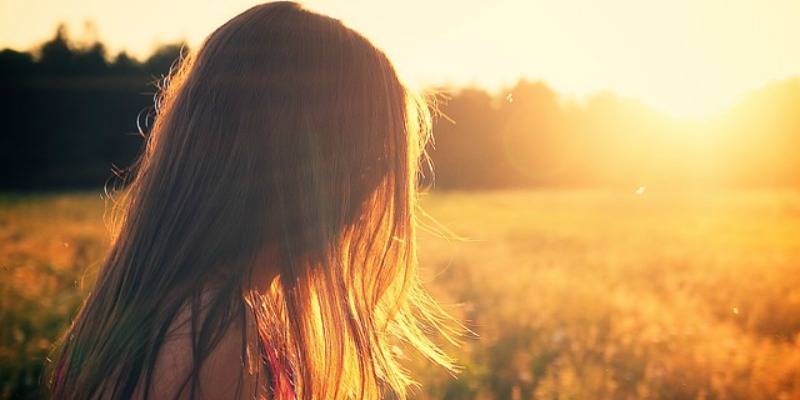 An annual mammogram is a highly recommended prevention tool for breast cancer.  At least, that’s what doctors tell us women to do. Annual mammograms are something we all dread to do.  Maybe rightly so?  It is not as effective as we are told and it can actually cause a lot of harm!  This is something nobody talks about.  If you have ever gone through the mammogram procedure, do you ever remember being told about any dangerous side effects?  The reality is, most of us blindly trust our doctors who, in our minds, would never want to harm us.  But breast cancer is a huge money making business, and mammography is one of its highest money making departments. Did you know that several recent studies found that mammograms do not save lives and can possibly harm women?

As reported by the New York Times:

“One of the largest and most meticulous studies of mammography ever done, involving 90,000 women and lasting a quarter-century, has added powerful new doubts about the value of the screening test for women of any age.

It found that the death rates from breast cancer and from all causes were the same in women who got mammograms and those who did not. And the screening had harms: one in five cancers found with mammography and treated was not a threat to the woman’s health and did not need treatment such as chemotherapy, surgery or radiation.”

4 Things I wish All Women Knew About Mammograms

Mammograms can cause cancer.

The mammogram procedure is far from being safe. Like all x-rays, mammograms use doses of ionizing radiation to create an image. Ionized radiation can cause cancer. It can trigger mutations and other genetic damage and also cause normal cells to become malignant.

“Our work shows that radiation can change the microenvironment of breast cells, and this in turn can allow the growth of abnormal cells with a long-lived phenotype that have a much greater potential to be cancerous,” Paul Yaswen, a cellular biologist and breast cancer research specialist with Berkeley Lab’s Life Sciences Division, said in a statement to the press.

The risk of radiation is apparently higher among younger women. The NCI released evidence that, among women under 35, mammography could cause 75 cases of breast cancer for every 15 it identifies. But here is the most shocking fact about mammograms  – you are subjected to energy x-ray 30kVp radiation, which is 300 percent more carcinogenic than high energy radiation that comes from atomic bomb blasts!

The Mammogram Myth: The Independent Investigation Of Mammography The Medical Profession Doesn’t Want You To Know About

Mammograms are not as effective

Mammography is not that accurate, it actually falsely causes a lot of women to have chemo and radiation for no reason at all.

Here’s a very disturbing fact – 80 percent of the 1.6 million breast biopsies done each year in the United States, because of a suspicious mammography, are negative.  So why does conventional medicine keep pushing this unnessary test?

The New England Journal of Medicine has pointed to approximately 1.3 million cases of misdiagnosed breast cancer, which shows that mammograms are leading millions of women astray, making them think they have cancer when they really don’t.

The problem with mammograms is that they often detect “cancer” that would never spread or do any harm if left untreated. It’s called “stage zero” cancer. It can be regressed without any medical treatment.

Mammograms do not lower death risks

To compound matters, some research, including a recent large Canadian study which followed 90,000 women for 25 years, showed that mammograms did not lower the overall death rate from breast cancer. It is clear that while mammograms could have saved some women, it’s probably also harming others.  Here, it is important to make the distinction between emotional and statistical analyses and keep the big picture in mind.

According to Moshe Dekel, M.D., board certified in GYN and a specialist in breast thermography, “thermography is a physiological study. The infrared camera detects the heat (infrared radiation), which is emitted by the breast without physical contact with it (no compression) and without sending any signal (no radiation).”

“Thermography shows small, unilateral temperature increases which are caused by an increased blood supply to cancer cells. Cancer cells have an ability to create new blood vessels (neoangiogenesis) in order to satisfy the increased demand for nutrients resulting from the higher rate of growth and metabolic demands of the new colony.”