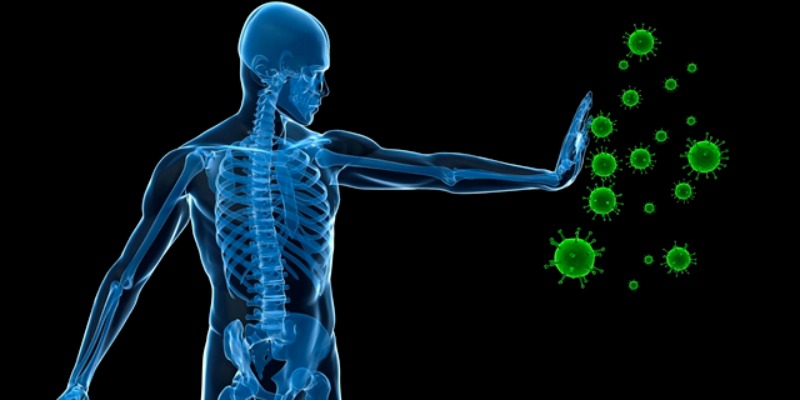 Scientific research is finally validating the ancient health and healing practice of fasting. The Telegraph recently reported that scientists at the University of Southern California (USC) have discovered that fasting “for as little as three days can regenerate the entire immune system,  even in the elderly, scientists have found in a breakthrough described as ‘remarkable.'”

Tech Times recently quoted key findings from the same USC study. Valter Longo, corresponding author of the study and a professor at the USC Davis School of Gerontology, stated: “When you starve, the system tries to save energy, and one of the things it can do to save energy is to recycle a lot of the immune cells that are not needed, especially those that may be damaged.”

Longo added, “With a system heavily damaged by chemotherapy or aging, fasting cycles can generate, literally, a new immune system.”  Tech Times reported, “The fasting, whether for two or four days, drives the human body into a ‘survival’ mode in which it begins using up stores of sugar and fat and also breaks down old cells.” The Times of India came out with an article titled “Fast 8 days a year to boost immunity.” It also reported from the same California study that fasting forced the body to initiate stem cells to “regenerate and rebuild the entire system.”

The researchers were quick to warn that, although fasting has proven benefits, it should be used judiciously and that more clinical research is needed, as prior research results were mixed.

What are stem cells?

Stem cells are generic, undifferentiated source cells, which are the basis of all specific cell types such as muscle cells, blood cells and so on. They come in two varieties: unlimited and limited. Unlimited stem cells, also called embryonic cells, can develop into any type of cell or tissue. Potentially, these cells have the ability to reverse and restore any type of injured or diseased cells or tissues. Research into unlimited stem cells has been focused on the development of profitable synthetic drugs that can mimic these cells. A major advantage to unlimited stem cells is that they can be replicated outside the body in a lab.

Medical fasting is the practice of abstaining from solid food for a specific and predetermined period of time in order to obtain a variety of therapeutic benefits, both preventive and curative.

In fact, fasting has been used therapeutically for thousands of years. Hippocrates, the father of Western Medicine, advocated its use and taught his disciples that fasting activated the body’s ability to heal itself.

Around 500 years ago, Paracelsus, an illustrious Swiss German Renaissance physician who founded the Western discipline of toxicology, proclaimed that “fasting is the greatest remedy, the physician within.” Ayurveda, the 5,000-year-old healing system from India, has long advocated fasting and its therapeutic benefits.

In Europe, medically supervised fasting has been traditionally used to heal and restore patients’ health. It continues to this day in special healing spas, especially in Germany. Some experts estimate that the majority of Americans store between five and ten pounds of toxic substances in their bodies.