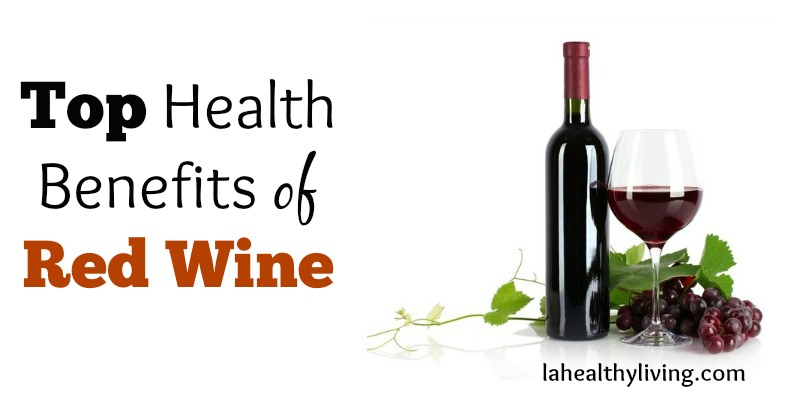 Red wine has well known health benefits. Yes, you read it right, there are benefits of drinking red wine. I admit I enjoy an occasional glass of red wine. It took me sometime to get use to its taste, since I prefer a good buttery Chardonnay, but unfortunately the antioxidants and all the health benefits belong to the oldest alcoholic beverage on earth – red wine. It would be redundant to tell some of the European countries of the red wine benefits since they’ve produced and consumed red wine throughout centuries knowing of its health benefits.

The problem here lies in America and its medical communities’ rejection of red wine as a source of good. The paradox is that the best wine in the world is produced here in California. Granted, if somebody struggles with alcohol dependance, then such people shouldn’t consume wine period. Heavy drinking of alcohol brings health-related troubles instead of benefits.  Recent research suggests that a glass of red wine each day may provide you with more benefits than just social relaxation.

However, it’s important not to drink more than what’s recommended, otherwise, your health benefits are lost.  Here’s what’s considered safe and effective:

Men: No more than two drinks per day.

Women: No more than one drink per day.