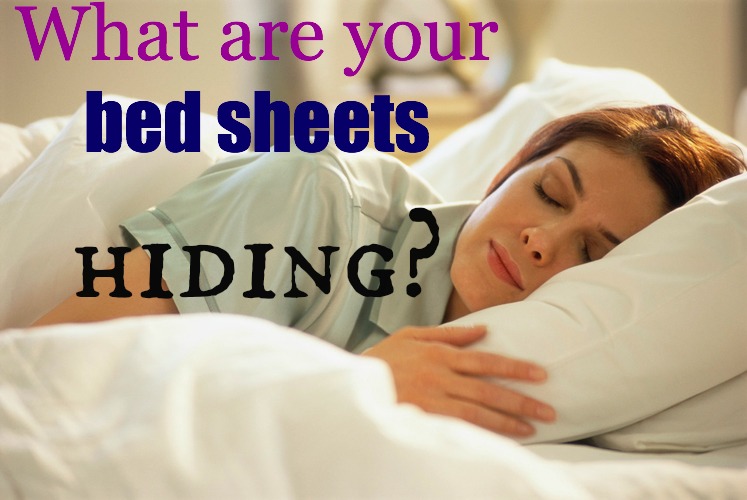 How often should you change your bed sheets? Well, a British company ordered the research, the results of which were shocking. It turned out that about 40 percent change their bed sheets once a week, as recommended by doctors. Slightly more than a third of the respondents do the procedure twice a month. It is amazing, but 17 percent of people surveyed admitted that they change the sheets no more than once in a month.  One out of every hundred of those surveyed said that they change the sheets once a year. The remaining six percent admitted to doing it more than once a week.

What are your bed sheets hiding?

Dr Lisa Ackerley, A Environmental Health Practitioner, conveyed that unwashed sheets were a breeding ground for disease. People spend almost one-third of their lives in their beds. During sleep, millions of skin cells die. They are deposited onto your bedding which accumulates mites and their feces. Also, the human body emits fats and sweat, thus forming fungal mold, fungal spores, bodily secretions and bacteria. Contact with such biological waste does not lead to anything good. When inhaling the entire mixture, bacteria may provoke asthma and rhinitis. It might also increase the risk of eczema. America’s Environment Health and Safety Online found a typical used mattress had anywhere from 100,000 to 10 million mites inside.

Even though it takes time to wash your bed sheets, doing it once a week will significantly reduce the level of bacteria and unwanted organisms in your bed.