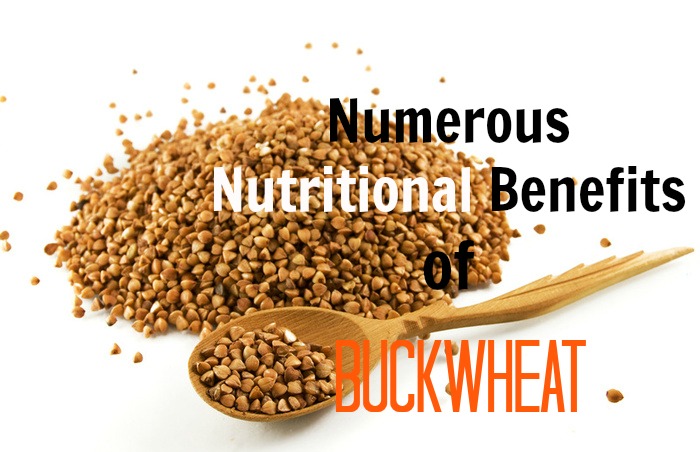 Despite its name, buckwheat has nothing to do with wheat. It is not a cereal grain at all.  Buckwheat is a gluten free superfood! It’s the seed of the fagopyrum plant, which is in the same family as sorrel and rhubarb. It does not contain gluten. This makes buckwheat an excellent alternative for other grains in the diet. So referring to buckwheat as a seed than a grain would be more appropriate. The nutritional benefits of buckwheat are abundant as it contains omega-3 fatty acids, B vitamins, minerals, and essential amino acids.

Once sprouted, buckwheat can be considered a superfood. The sprouting process helps preserve enzymes and provide you with all its vital nutrients. Buckwheat flour makes great gluten free crepes or pancakes.

Here is a great recipe for gluten free buckwheat pancakes: