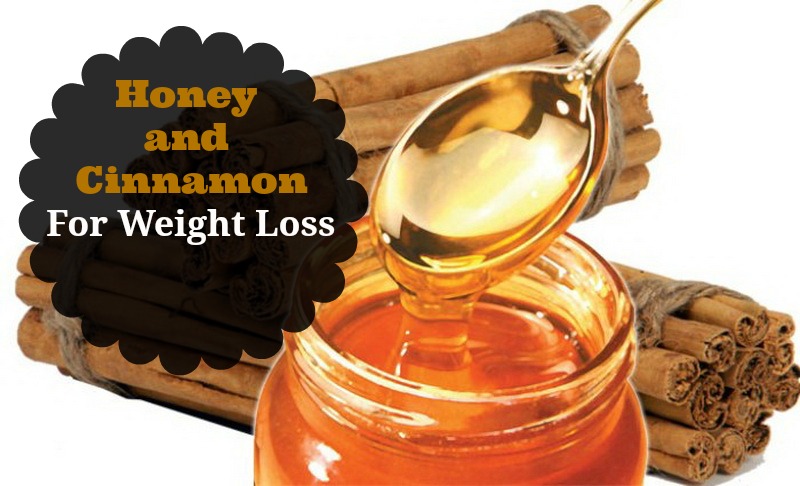 To look beautiful, feel good, be slim and healthy is not as hard as it might seem. Unlimited resources combined with exercise can lead us to desired results. A combination of honey and cinnamon have been discovered by researches as a great aid in weight loss. These components individually have beneficial effects on the metabolic processes and as a consequence – normalize weight.  However, it turns out, that in tandem, they become a real elixir of youth and health.

Honey and Cinnamon for weight loss

It is known that cinnamon helps to reduce the level of both sugar and cholesterol in the blood, as well as normalize the process of digestion and bowel cleansing. Honey, in its turn, is also famous for not only powerful immunostimulating properties, but also cleansing.

There are many recipes for eliminating toxins from an organism with the use of honey. And in combination with cinnamon its anti-bacterial properties are even greater: the honey and cinnamon kill parasites (worms), which impede normal digestion, and in this way purify from toxic sediments.

In addition, this combo prevents the accumulation of fat. However, make sure you use  REAL RAW UNPASTEURIZED HONEY.  If the label says Pure, honey can still be pasteurized, thus buy honey that says RAW or UNPASTEURIZED.  In unpastarized honey live enzymes, natural compounds and phytonutrients, are intact.  Manuka honey from New Zealand  is the best honey around and is known for its many health benefits.

According to the First International Symposium on Honey and Human Health and The Benefits of Honey, the mixture of honey and cinnamon fuels the liver and helps burn fat.

Mix together 1 tbsp. of cinnamon and 1 tbsp. of honey in a glass of warm water. Don’t add honey when the water is hot as the heat will destroy all the nutrients in it.  Drink this mixture in the morning on an empty stomach and in the evening before bed.