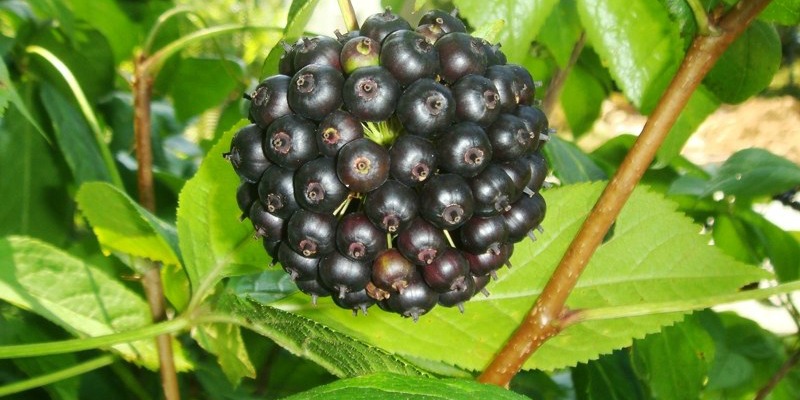 Have you heard about Siberian ginseng?  Unfortunately, most people have not. This amazing, extremely powerful energy booster has almost been forgotten. But if you suffer from chronic fatigue, you should get to know this natural and completely safe plant. In fact, it has been widely used by Russian athletes and cosmonauts to improve their strength, stamina and balance. Siberian ginseng gained its popularity in the West in the 1950s, when a Russian scientist (I. I. Brekhman) found that it had great power as a stress reducer.

What is Siberian Ginseng?

Siberian ginseng is not ginseng at all. It comes from a plant called Eleutherococcus senticosus, which is known for possessing many health benefits. Siberian Ginseng is also called Eleuthero and is found in Northeastern Asia, regions of China, Japan and Russia. The active ingredients in Siberian ginseng are called eleutherosides. These eleutherosides contain polysaccharides that help stimulate the immune system. It also contains  Zinc, Vitamins A and  B6.

Siberian ginseng has been used in China for centuries to enhance energy, restore memory and prevent common colds and the flu. The Siberian ginseng is usually made from the dried roots.
Siberian Ginseng Powder – Pure Organic Certified Eleuthero Root Powder (16 oz (1 lb))

Siberian Ginseng: The Almost Forgotten Secret for All Day Energy

According to research published by “Chinese Medicine” in October 2009, Siberian ginseng leaf and stem extract led to significantly reduced fatigue in animals and led to increased physical capabilities. It was also found that it has the ability to increase the body’s resistance to stress. Perhaps, more than any other herb studied, Eleuthero shows the ability to improve all aspects of human performance. Due to its adaptogenic properties, Eleuthero improves general resistance to stress.

Eleuthero’s most beneficial substances are seven primary eleutherosides, which contain complex polysaccharides that are powerful immune and brain power enhancers. Eleuthero helps increase mental acuity and improves the body’s use of oxygen. Eleuthero stimulates the production of T-cells, which positively affect the functioning of the body’s immune defenses. Ginseng enhances the overall circulatory patterns in the body, which brings fresh oxygen to major regions and improves cellular energy production. When taken regularly, the extract of the root increases endurance, athletic performance and mental alertness.

How to Use Siberian Ginseng

According to the University of Maryland Medical Center, a general recommended dose is 500 to 3,000 mg daily.  Siberian ginseng can be found in capsules, raw powder or tea.