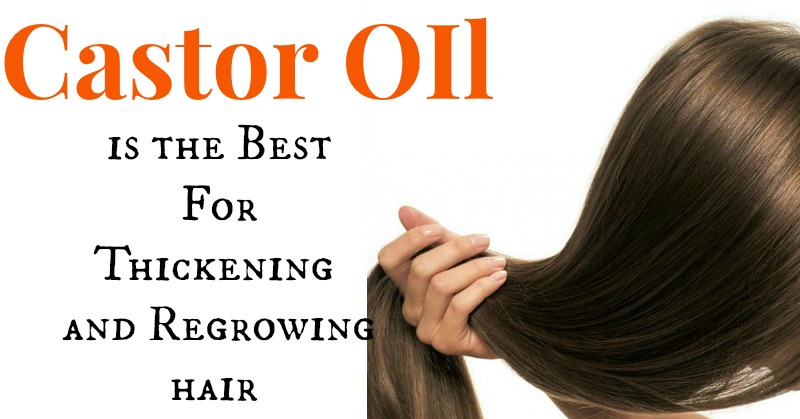 Castor oil is one of the best kept secrets in the world. It’s amazing how many castor oil uses there are! Fortunately for me, I’ve known about the almost miraculous powers of castor oil since I was a kid. My European upbringing has provided a lot of priceless information about alternative medicine. The useful properties of castor oil have been known since ancient times.  Castor oil comes from the castor seed, Ricinus communis, which has a very unique composition. Originally, the plant was called  “Palma Christe” because the leaves were thought to resemble the hand of Christ. The name also represents the miraculous healing properties of the plant.  Later on, ancient Egypt, China, Persia, Africa, Greece, Rome, and eventually in 17th Century, Europe and the Americas acknowledged the healing powers of the plant.

Historically, castor oil was used as an oral laxative.  However, today castor oil  is mostly used and recommended as a topical application.  It’s a cheap and effective remedy for many ailments.  Castor oil  has been used for many practical applications. In Russia, the stem of the plant is used in the textile industry.

The Composition of Castor Oil

Castor oil contains vitamin E, minerals, proteins, antibacterial and anti-fungicidal properties. Castor Oil consists of a triglyceride of fatty acids ( 90% of  which are smade up of ricinoleic acid). This unique composition gives castor oil its unbelievable healing abilities. Ricinoleic acid is known to be effective in getting rid of and preventing viruses, bacteria, yeasts and molds.

The Many Castor Oil Uses and Benefits

Castor oil (here) has a long list of useful properties.

Another way to use castor oil is to make castor oil packs. (you can find it here)  They help with various health ailments such as kidney stones, fibroids, ovarian cysts, swollen joints, irritable bowel syndrome, digestive disorders and menstrual cramps.  Soak a cotton cloth folded in several layers in oil and apply it to the skin. Castor oil packs are usually applied to joints and muscles.   If you want to increase its effectiveness, place a hot water bottle placed over the pack. Leave it on for an hour.  Use it up to 3 times a week.

Do you want to jumpstart your weight loss in just 21 days? Three Weeks to Vitality: The Ultimate Cleanse is a 21-day whole foods-based holistic detox program. There is no fasting or funny stuff -- just good, clean, whole foods!

This program is designed to help people lose weight, learn about liver detox and why it's so important to cleanse in our toxic world, break sugar cravings, increase energy, get clear skin, get better sleep, decrease pain and inflammation and improve GI function.