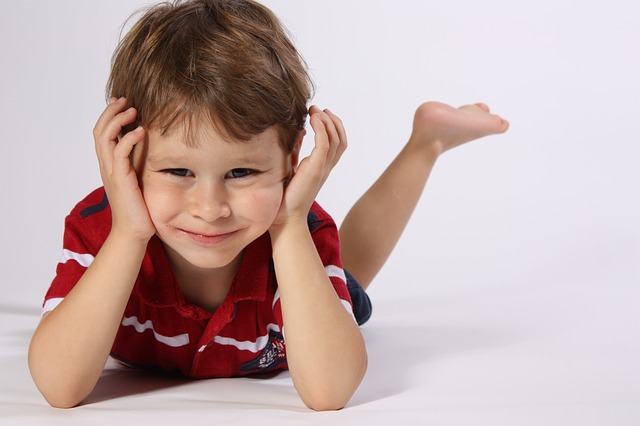 As a mom, it breaks my heart to see parents giving Gold Fish, and other artificial cheese snacks, to their kids. To make matters worse, most of these parents consider it a healthy snack. Unfortunately, if your child attends just about any educational establishment, it’s hard to avoid your children being fed Gold Fish. My child never had gold fish until he started going to preschool. I get mad, sometimes even angry because I do everything possible to avoid him being offered junk but it’s merely impossible. So i am asking teachers, schools and parents most of all, read the label and do your research! Our children’s’  health matters!

First of all, Goldfish snack is not kid friendly! It is made of:

Contains 2 Percent or Less of:

And  the RAINBOW version of GoldFish contains artificial dyes:

First of all, Goldfish is made with genetically engineered ingredients (GMOs) – namely canola or soybean oil. There is nothing healthy or natural about it. Children are the most susceptible to these dangers, becausethey are constantly in a state of high growth. GMO foods, and especially soy, have been tied to an increase in allergies, asthma, and a propensity to get antibiotic resistant infections.  A recent story in the UK Telegraph (http://www.telegraph.co.uk/earth/earthnews/8…) revealed that the herbicides used on GM soy are so toxic that direct contact often results in severe illness and sometimes death.

Genetic modification creates new proteins the human body has never before seen. They become these foreign organisms which our bodies try to attack and destroy.

According to the Center for Science in the Public Interest, all of these artificial dyes contain potential cancer-causing chemicals and most of them can potentially cause severe allergic reactions in children.  According to a study published by Southampton University,  food dye negatively affects all children, whether they have food color sensitivity or they have been diagnosed with a hyperactivity disorder. (here)

Conventional milk and dairy products  are dangerous to your health due to added dangerous sweeteners. Did you know that one cup of 2-percent milk contains 12.3 grams of sugar, more than a Reeses Peanut Butter Cup and almost as much as a chocolate chip cookie? Plus, low fat milk has no nutrients because by removing the fat from dairy products, food processors end up removing a host of fatty acids and other nutrients along with it.