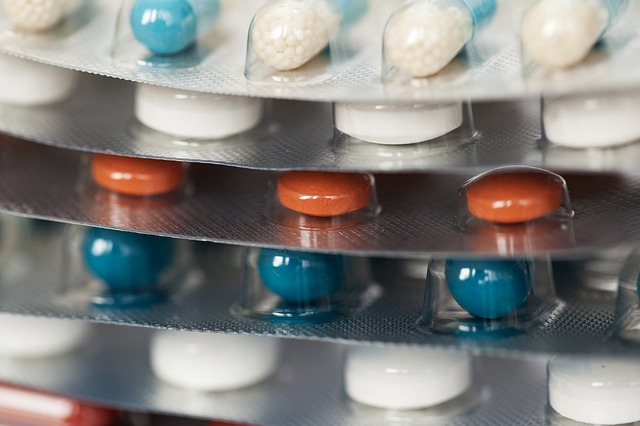 Antibiotics are one of the most over prescribed drugs in America today.  According to Reuters pediatricians in the United States prescribe over 10 Million unnecessary antibiotics every year for conditions like the flu.  There may be times when taking antibiotics is necessary; however, the majority of the time they are used without sufficient cause and end up doing much more damage than good.

There are over 100 trillion good bacteria in our bodies that play a vital role in our overall health and well-being, particularly to immune function and digestion.

When antibiotics are consumed, not only are the “bad bacteria” killed off, so too are the good microbes, leaving the gut practically depleted of beneficial bacteria which leads to a seriously compromised immune system as a whole.

The FDA is strengthening its warning that a popular class of antibiotics, called fluoroquinolones, may cause sudden, serious, and potentially permanent nerve damage called peripheral neuropathy. The nerve damage may last for months or it may be permanent even when the drug is stopped.

Fluoroquinolones may be the worst  antibiotics on the market. Fluoroquinolones are quinolones with fluoride molecules attached—so they penetrate your blood-brain barrier. This ability to penetrate sensitive tissues is what makes fluoride such a potent neurotoxin, able to get into your brain and damage your central nervous system.
Besides nerve damage, they can also cause damage to other body systems, such as your musculoskeletal system, eyes and kidneys.

The BMJ stated that those who had taken six or more antibiotic prescriptions had a 1.5 greater risk of less common cancers compared with study participants who had the lowest antibiotic exposure.

According to a new warning from the Food and Drug Administration, a common antibiotic used to treat bacterial infections can cause  fatal heart problems. Researchers at Vanderbilt University looked at the records of thousands of Tennessee Medicaid patients over a period of 14 years. They found a 2.5 times higher risk of death from heart disease in the first five days of using antibiotics. Additionally, the antibiotic clarithromycin has been linked to an increased risk of heart problems and even death in people with chronic obstructive pulmonary disease (COPD), according to a study published in the British Medical Journal.

Taking antibiotics is really bad for your health, because it  destroys the immune system, the natural bodily mechanism that protects us against all disease and, sadly, it  may never fully recover by itself. Additionally, according to researchers today the constant use of antibiotics with humans and livestock is a major reason in our climbing inability to eradicate disease.