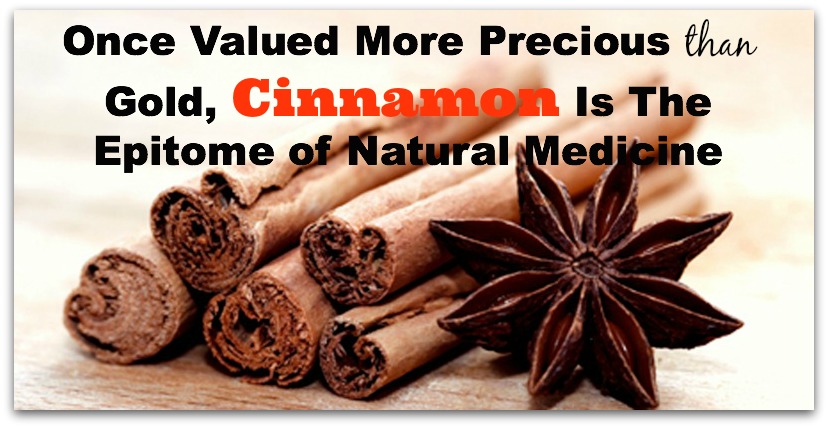 Being one of the most anti-oxidant rich herbs on the planet, cinnamon has been considered to be one of the most popular and demanded spices in all of the world for centuries. Cinnamon is a superfood as it has an ORAC score ( which measures antioxidant levels) of 131,420, whereas blueberries are at 9,621. Traditional Chinese medicine has been using the medicinal properties of cinnamon for many centuries to successfully treat a variety of diseases such as nausea, diarrhea, bloating, and painful menstruation. Cinnamon is made from the bark of the cinnamon tree which is dried and rolled into sticks. Cinnamon can also can be ground into a powder.

But don’t think of cinnamon as just a spice: It is a SUPER FOOD

In order to reduce oxidation (the loss of important nutrients), cinnamon should be stored in a cool, dark and dry place. Ground cinnamon can be stored for up to six months; whereas cinnamon sticks can be kept for about a year. You can also keep it in the refrigerator. Make sure to smell it periodically to check its freshness.