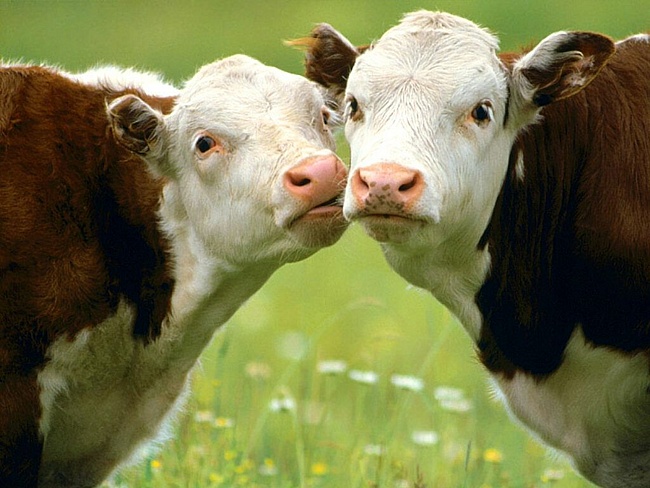 For some it might come as a surprise to hear that eating red meat is good for you. After all, we are told by many doctors that we need to cut down on meat consumption in order to prevent high cholesterol levels (which is a fallacy on its own, but that’s another topic for a later discussion).

Red meat and all saturated fats have become villains. Unfortunately, we blindly follow the mainstream nutritional approach to red meat consumption (which has no credible science behind it). And of course, when we discuss the amazing health benefits of red meat, we are talking about the grass fed kind which greatly surpasses the conventional (though even grain fed beef will provide you with health benefits).  Let’s look at the history of bad press for red meat. When did it all start?

The Great Cholesterol Myth: Why Lowering Your Cholesterol Won’t Prevent Heart Disease-and the Statin-Free Plan That Will

The Theory behind the scare

It all started in the 1950s when scientists, overwhelmed with the drastic rise in heart diseases, put all the blame on saturated fats and cholesterol found in animal products.  The theory behind it was called the Lipid Hypothesis which was formulated by Nikolai Anitschkow who, through experimentation (1912), showed that feeding rabbits purified cholesterol dissolved in sunflower oil could induce symptoms similar to atherosclerosis, suggesting a role for cholesterol in atherogenesisin. However, the fact that rabbits normally don’t consume these foods, since they are herbivores, somehow escaped the researchers.  Nevertheless, this model has become a standard paradigm in research of atherosclerosis.  Later on, other research tried to repeat the experiment with dogs and goats – but failed to do so since the above animals are naturally meat eaters. The lipid theory has never been proven.  Moreover, inadequate protein consumption can contribute to coronary heart disease due to the loss of myocardial muscle.

Tailored Data to prove the theory

In 1953, Ancel Keys, published a paper stating that saturated fats and cholesterol in the blood cause heart diseases. He conducted an epidemiological study trying to prove that high fat intake directly contributes to heart attacks. If you take a close look at the study, you will see that he tailored the data to prove his theory.  First, he collected data from 22 countries but based his entire theory at the end on the data from 7 countries only. These were the countries with the highest fat intake and thus had the highest levels of heart disease. Why did he omit the rest of the countries? First of all, he approached science with an already established conclusion, and thus tailored his study to the countries that supported his theory. And the rest – contradicted the conclusion. Secondly, he didn’t look for other causation.  Perhaps some other factors could contribute to heart disease.  He only looked at dietary fat and heart disease.  In other words, one biased flawed study has promoted the most damaging movement of our time – low fat diet.

Unhealthy people with heart diseases, obesity, cancer and mental problems that do link back to low fat diets. In 1991 Professor of Biochemistry and Medicine, George V. Mann, M.D, stated, “Saturated fat and cholesterol in the diet are not the cause of coronary heart disease. That myth is the greatest ‘scientific’ deception of the century, and perhaps any century.”

The Great Cholesterol Myth: Why Lowering Your Cholesterol Won’t Prevent Heart Disease-and the Statin-Free Plan That Will