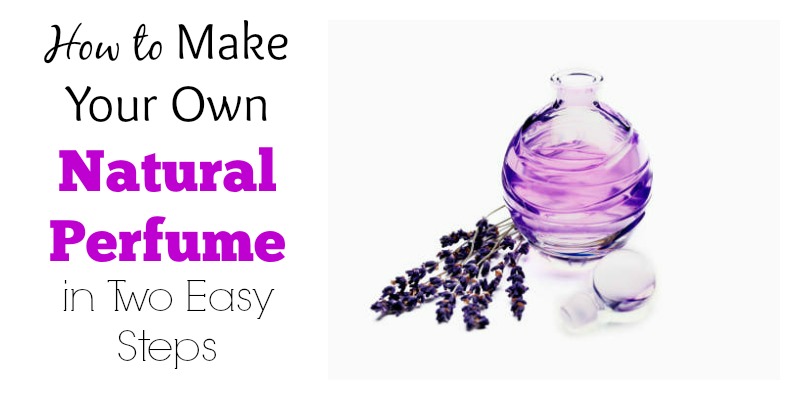 You can avoid toxic chemicals from commercial perfumes by making your own natural fragrances. Isn’t it exciting to take the role of a perfumery like the ancient Egyptians who considered it both art and science? I know some of you might think, “homemade stuff won’t be as appealing and exquisite as the expensive luxurious stuff”. But as a quick history note, after perfume reached  France in the 18th century the famous “eau de Cologne” was created. It was a blend of rosemary, neroli, bergamot and lemon. These were all natural ingredients! Natural ingredients were standard in perfume up until the 1920’s.

Herbs and Plants have been used in perfumes for thousands of years. The most commonly used natural ingredients include:

How to Make Your Own Natural Perfume

Perfume is usually made up of base notes (active the longest in a perfume), such as cedarwood or sandalwood.

2. Mix in 1 teaspoon (you can make your own proportions) of Carrier Oil. Shake well  for around thirty seconds.

The longer your perfume sits, the better. This will help the smell to mature and get stronger.