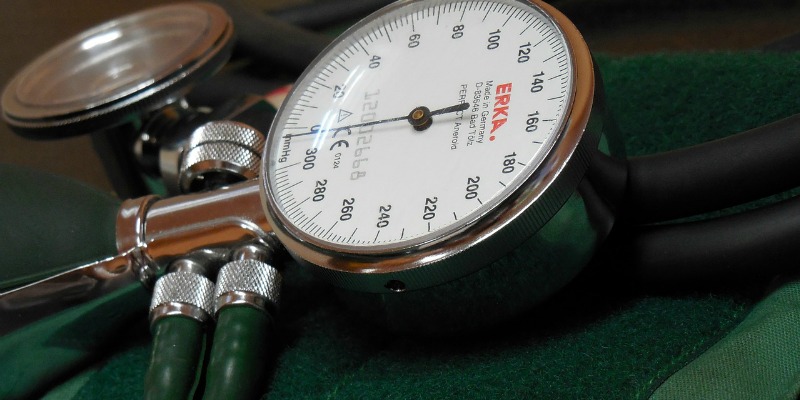 High blood pressure is no longer just an affliction of the elderly, as more than one-third of young people between the ages of 16 and 34 are now said to suffer from some form of hypertension. And a recent study out of California revealed that, if left unchecked, this cardiovascular malady, even in its mild form, can lead to premature aging and brain damage.  The conventional solution to this growing health epidemic is to simply take more blood pressure medications like angiotensin-receptor blockers, which have been scientifically linked to causing cancer and other serious health problems. But the alternative route, which should really just be called the common-sense route, is to eat more foods and herbs that naturally lower blood pressure without causing any harmful side effects.

Eating just a handful of truly raw almonds every day can make a significant difference in keeping your blood pressure levels in check. A key component of the Dietary Approaches to Stop Hypertension Diet, also known as DASH, raw almonds are rich in monounsaturated fats, which have been scientifically proven to help lower blood cholesterol levels, reduce arterial inflammation, and ultimately lower blood pressure levels.

Even though they are high in fat and calories, almonds also help promote weight loss and the building of lean muscle mass, which means they naturally promote healthy circulation. When eaten in conjunction with other blood pressure-lowering nuts like walnuts, almonds are one of the most powerful cardiovascular “superfoods” available.

Arguably one of the fastest foods to lower blood pressure, cayenne pepper is a powerful vasodilator, which means it helps expand blood vessels and improve blood flow. This effect naturally lowers blood pressure levels by increasing the rate at which blood flows throughout the circulatory system, which in turn takes some of the pressure off arterial walls.

Mixing one or two teaspoons of cayenne pepper in either warm water or tea with both honey and aloe vera is a powerful homemade remedy for alleviating hypertension. If this beverage is too spicy for your tastes, taking cayenne pepper capsule supplements is another great option for lowering blood pressure naturally.

Rich in flavonoids and other anti-inflammatory nutrients, raw cacao is another food-based weapon against hypertension that you will want to keep readily stocked in your health arsenal. Not only do the flavonoids in cacao function as adaptogens to help the body better deal with stress, which is a common cause of hypertension, but they also help regulate stress hormone levels throughout the body, which play a critical role in blood pressure regulation.

Modern science is just barely hitting the tip of the iceberg concerning the superfood capacity of turmeric, also commonly known as curcumin. But one of the herb’s already known benefits concerns its abilities to significantly decrease inflammation throughout the body, which is a primary cause of high cholesterol and even high blood pressure. By actively reducing inflammation, turmeric helps improve cardiovascular function and maintain healthy blood flow.

When taken alongside non-irradiated black pepper, the primary active ingredient of which is piperine, turmeric is a powerhouse at loosening up blood vessels and clearing the buildup that often leads to high blood pressure. Turmeric is also a natural blood thinner, which is another way this powerful herb aids in the fight against hypertension.

A 2010 study out of Australia found that garlic is another powerful food-based medicine that naturally lowers cholesterol levels and reduces blood pressure. Taking garlic tablets or capsule supplements is a great way to regularly consume the herb in high enough amounts to derive significant benefits.