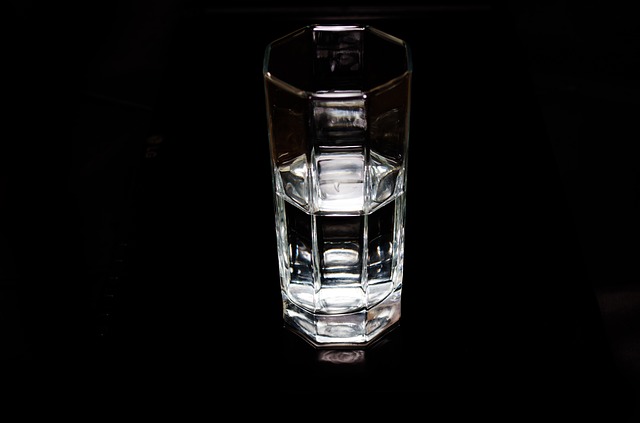 Did you know that drinking distilled water on a daily basis can be dangerous? Distilled water is a type of purified water. It’s water that has gone through a very thorough filtration process to strip it of contaminants such as bacteria, viruses and dangerous heavy metals like lead, arsenic, aluminum and mercury. However, it also strips it of important elements.  Without these elements the hydrogen content becomes greater in proportion which makes the water very acidic.  In turn, the water tries to balance itself out by pulling minerals from the body and contaminants from the container it is found in. Paavo Airola wrote about the dangers of distilled water in the 1970’s when it first became popular, “Distilled water is totally devoid of all minerals, and prolonged use of it may leach out the body’s own mineral reserves and lead to severe mineral deficiencies and such diseases as osteoporosis, diabetes, tooth decay and heart disease.”
How to Get Well: Dr. Airola’s Handbook of Natural Healing

Why Drinking Distilled Water is Making You Sick

In fact, in the 1950s distilled water was sold in drug stores with the label “Not for drinking!” It was predominantly used to fill car batteries and steam irons. Stay away from distilled water as much as possible.