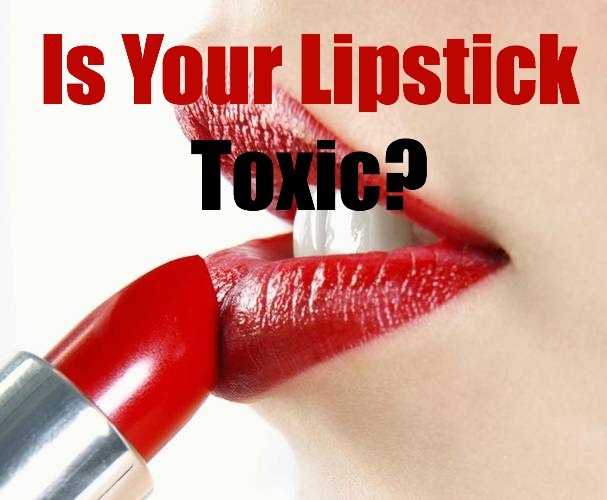 A recent study has showed a disturbing report that over 55 percent of all lipsticks contain trace amounts of lead.   Unfortunately, no matter how bad it sounds –  it’s not illegal for beauty companies to use lead since there is no federal lead limit for cosmetics.  “The industry creates its own standards and they have been abiding by them pretty regularly,” Roy Lamothe, UL’s general manager, North America, told “GMA.”  Even though the FDA considers a small amount of lead in lipstick safe, mounting evidence begs the difference.

Is Lead in Your Lipstick Making You Sick?  Impact of Lead Poisoning

Unfortunately, it’s hard to avoid all the dangerous chemicals in our everyday products but it’s possible. Try to go for natural, safe choices such as Primitive Makeup — all natural cosmetics made entirely of pure, clean ingredients — no preservatives, no artificial color, no synthetics, and is PARABEN-FREE.