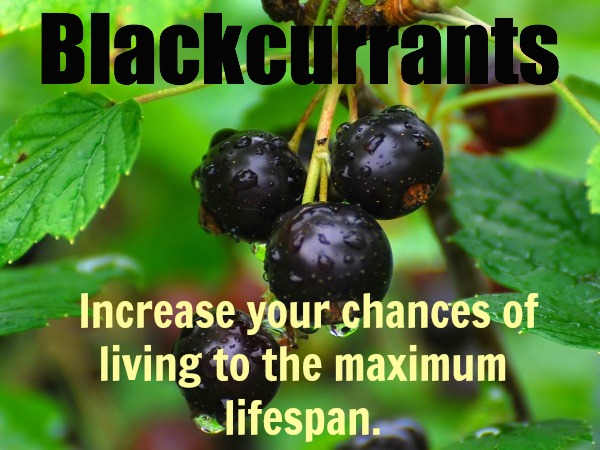 Blackcurrant is one of the most popular berries in Europe. It not only has a magnificent taste, but is also very beneficial for your health. Due to its healing properties, it is often used in natural medicine for healing and preventive purposes.  Black currant surpasses all other berries in the number of vitamins, minerals and other useful substances. Black currant is a nutrient superstar.

First of all, by the end of the experiment, people who received currants showed a increase in the number of lactobacilli and bifidobacteria (which are useful for well working intestines). Secondly, there was a significant reduction in the populations of some pathogenic bacteria, such as Clostridium and Bacteriodes spp. Thirdly, the consumption of blackcurrant led to a decrease in the activity of beta-glucuronidases, which is a bacterial enzyme believed to increase the risk of colorectal cancer.

Dr. Мolan says, that the use of blackcurrant can bring significant benefits to ones health, as it acts as a probiotic. Additionally, it was found that women with mastitis and other breast related problems have exhibited a clear sign of improvement in glandular tissue of the mammary gland after taking the extract. The experts will carry out further research to see how the extract of blackcurrant can be used for the treatment of different cancers.
Now Foods Black Currant Oil 500mg Soft-gels, 100-Count