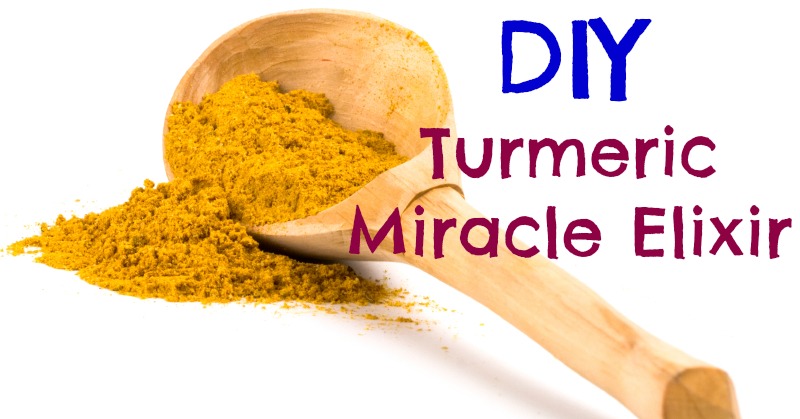 Have you heard of golden milk? Well, it’s a pretty astonishing drink. Being so popular in India, the drink is surely getting its due reverence around the world. It is believed that the consumption of milk cures many diseases, primarily restoring the hormonal and nervous systems. Golden milk – the ancient Indian drink prepared according to a special recipe in which all components are mutually reinforcing healing properties of each other.

Turmeric, a key ingredients in the drink, has been used as a spice in Indian recipes and as medicine in Ayurvedic for thousands of years. Turmeric has many healing properties, including pronounced anti-inflammatory properties. Over 4,000 scientific studies have proven the healing benefits of curcumin.   Milk elevates all the amazing properties of turmeric, and in turn, turmeric makes the absorption of milk easier.

Turmeric in the elixir helps remove many harmful substances from the cells of the liver, blood, and the bowel… resulting in improved physical appearance, as the skin becomes clean and fresh looking.

How to make Golden Milk

Boil water and turmeric for about 8 minutes as the turmeric has to be fully cooked. In a separate pot, bring the milk to a boil and remove from heat. Combine the two mixtures and add honey to taste.  I would also recommend to add a little nutmeg since it also offers so many amazing healing benefits.