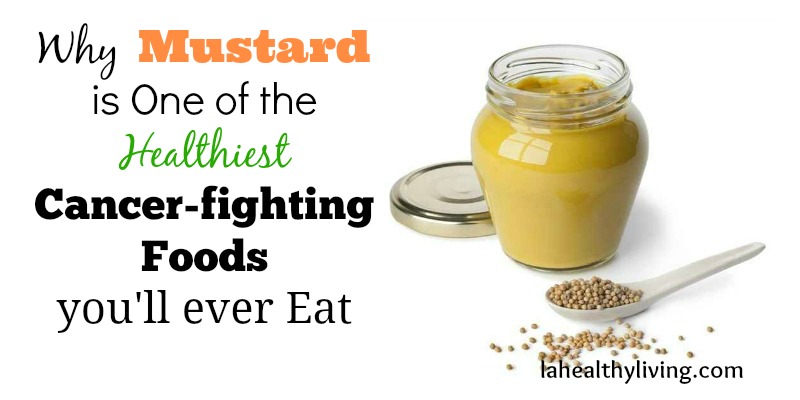 Believe it or not, mustard is not just a common condiment that makes your food tastier, it actually improves your health.  Mustard is made from the seed of the mustard plant. Mustard is one of the world’s most ancient spices.  Long before us, mustard was considered a healing agent rather than a food. Hippocrates used mustard seed for all kinds of ailments. The making of mustard was perfected by the French.  By the 9th century mustard was being made by French monks who brought in significant income from mustard preparations.

Is Mustard More Than Just A Condiment?

Mustard not only stimulates the appetite (increasing the production of saliva by up to 8 times), it also promotes digestion. Mustard is an anti-inflammatory, antioxidant and slightly laxative agent. Small quantities of mustard can neutralize toxins and helps with indigestion. Mustard can be considered a nutritional superstar.

So keep on passing that bottle of mustard as it delivers unbelievable health benefits for your body.