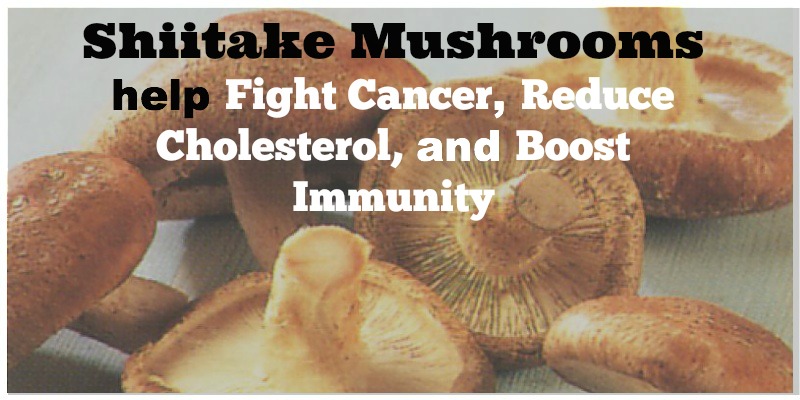 The Japanese and Chinese both consider a shiitake mushroom the king of all mushrooms. They call it a “mushroom of the emperor”.  This is no accident. Shiitake mushrooms have long been regarded as the best means for activating the inner life force, circulating in the human body. The Health Benefits of Shiitake Mushrooms will surprise you.  Shiitake mushroom provides many health benefits and is a remedy for many diseases.

How did shiitake mushrooms get introduced?

In Europe and the United States shiitake mushrooms appeared rather late. In the middle of the XIX century the English botanist Joseph Berkeley visited Japan. There, he saw shiitake mushrooms in the forest and at the numerous small-scale plantations of Japanese farmers. Berkeley tried the mushrooms and experienced the brunt of its healing properties.  Due to this, he devoted his whole life to the study of shiitake mushrooms. It is Berkeley who introduced to the western world the taste of shiitake and he greatly contributed to the dissemination of knowledge of these mushrooms. He was convinced that people in the end will appreciate the excellent quality of shiitake.

The Many Health Benefits of Shiitake Mushrooms

Shiitake mushroom is absolutely harmless and can be used as a valuable culinary product, as well as, a remedy for many diseases. A wide range of useful properties in shiitake mushroom allow the use of this mushroom as a prophylactic and a means that prolongs youth and health.

What is the surprising fact?

Due to the unique properties of shiitake, it is used as a preventive means for patients that are at increased risk of oncological diseases. Shiitake mushrooms can effectively fight the side effects of radiation and chemotherapy.

Asian tradition recommends the use of shiitake for tumors, flu, heart disease, high blood pressure, obesity, sexual dysfunction, and aging. Shiitake Mushroom acts as an enhancer for the immune system.

Have you ever had shiitake mushrooms?
Nature’s Way Shiitake and Maitake, 60 Capsules