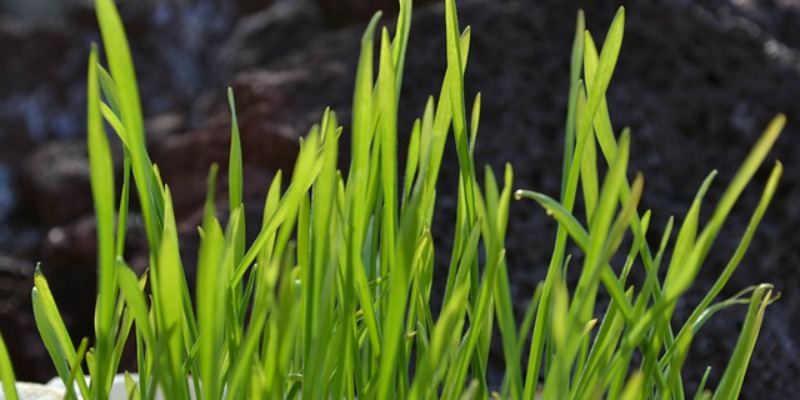 Grey hair is something we all dread; genetic genes and stress  are usually blamed for  causing premature greying. But scientists have  found that in most cases catalase enzymes as the culprit to why our hair turns grey.  According to  the National Business Review, as the body ages, we produce less catalase enzyme, which can result in faster aging.  The process starts when the levels of the enzyme catalase are dropping.  This shortage of enzyme catalase means that the hydrogen peroxide that naturally occurs in hair can’t be broken down. So hydrogen peroxide builds up in the hair causing your hair to turn grey.

A 2006 study  from the Institute of Cytology and Genetics discovered  that oxidative stress and DNA damage could be reduced by antioxidant enzymes such as catalase. This study also found that dietary supplements for increasing the activity of catalase in the liver mitochondria in rats led to reduced mitochondrial dysfunction and slowed the process of aging in these animals.

Why You Should Use Wheatgrass to Reverse Grey Hair

Wheatgrass contains significant amounts of Catalase and other beneficial antioxidants. Wheatgrass is able to reverse grey hair and  slow the entire aging process.  It aids in rejuvenating the cells, thereby slowing down the aging process.

Loaded with amino acids, vitamins, chlorophyll,  nutrients, live enzymes wheatgrass  is a superfood.  Did you know that the molecular structure of wheatgrass and our blood are very similar which allows our bodies to absorb  these nutrients immediately. Wheatgrass is  a powerful cleansing and detoxifying agent. It is rich in protein, provides a significant boost in your energy level and has been known to cure many types of blood disorders.  Overall, wheatgrass consists of  19 amino acids and 92 minerals that enable the body to function at its highest levels.

How to Use Wheatgrass To Reverse Grey Hair

Regular consumption of wheatgrass can turn your grey hair back to its natural color. Drink one glass of wheat grass juice daily.  You can also add wheat grass powder (find it here)  to your food or smoothies.