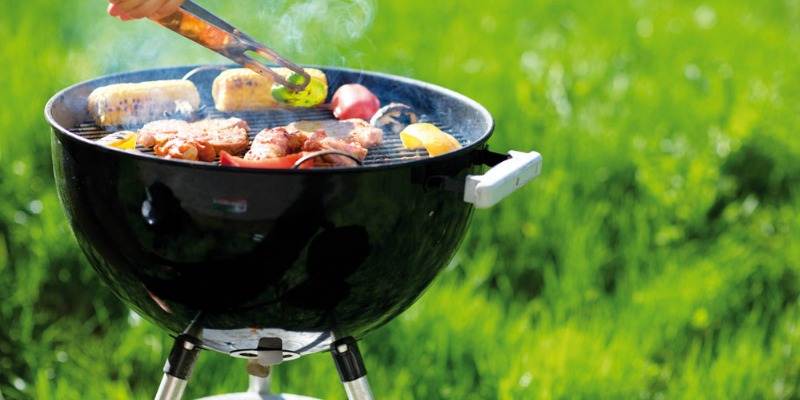 Don’t we all love barbequing? It’s not only easy but extremely delicious, especially when your food gets that mouth watering smoky smell. Most of us view grilling as a healthier choice for preparing your food. Maybe so! Since we tend to incorporate more seasonal vegetables which we otherwise forget about. But did you know that grilled well done meat might be dangerous for your health. Researchers have discovered a possible link between grilled meat and cancer. So does it mean we need to give up grilling? Fortunately, not! The solution to the problem is to marinate your meat before grilling.

The Hidden Health Hazards of Grilling and Barbecuing. What you Should Do to Grill Your Meat Properly

The problem with grilling lays in the fact that when meat is cooked at high temperature, several compounds are formed – heterocyclic amines (HCAs) and polycyclic aromatic hydrocarbons (PAH) which can damage your DNA, thus increasing the risk of cancer. So marinating meat will drastically decrease the amount of carcinogenic heterocyclic amines (HCAs) by as much as 99 percent.  They are formed when the meat is cooked at high temperatures.  Marinades act as “bodyguards” between the skin and carcinogenic compounds. Adding herbs to marinades such as rosemary may reduce the amount of these toxic compounds even more due to the presence of antioxidants in herbs and spices. Researchers have conducted a study on the inhibitory effect of antioxidant-rich marinades on the formation of heterocyclic aromatic amines in pan-fried beef.  They discovered that antioxidant-rich marinades containing white wine (with/without alcohol) alone or mixed with herbs  (garlic, ginger, thyme, rosemary, and red chili pepper) were the most powerful HCA-reduction marinades. Additionally, if you marinate meat in acid (such as vinegar), it will stop the growth of harmful bacteria, like listeria.

What you Should Do to Grill Your Meat Properly