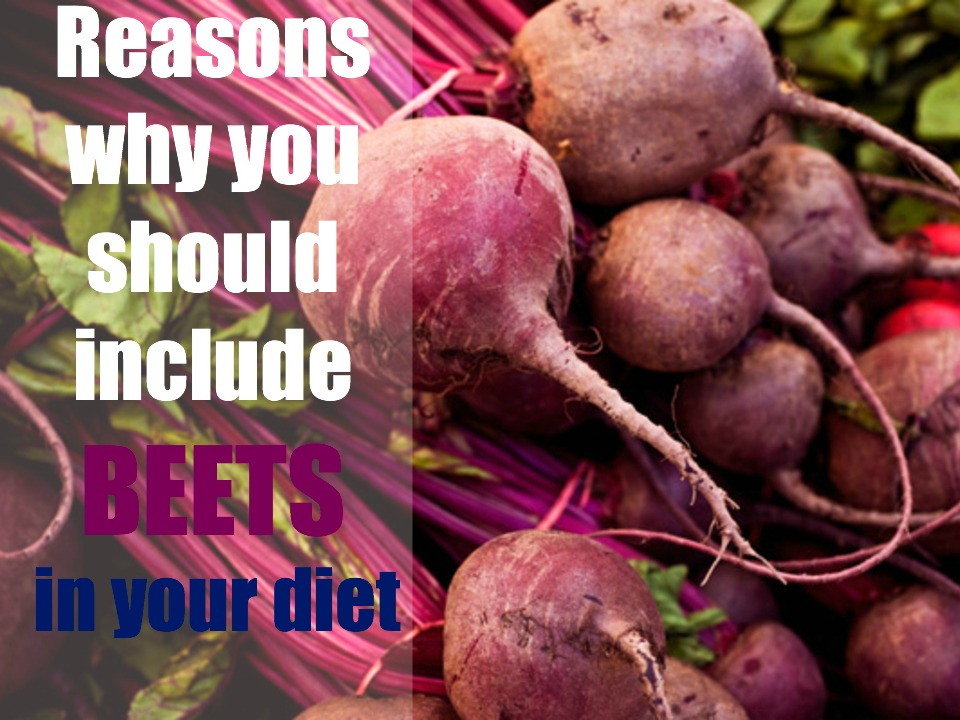 Beets are really unique healing vegetables.  Their nutritional value is kept both raw and cooked. In ancient times, Hippocrates viewed beets as a medicinal plant. Throughout centuries beets were used to treat many diseases. Beets have been used  in the treatment of blood disorders such as iron deficiency – anemia. Beets contain a lot of iron, of all plant products iron content of the beets is the second to garlic. And the iodine content of the beets is the second to Kale. Beets not only provide your body with important nutrients and stimulate your metabolism but also saturate the body with powerful  powerful antioxidants that are prevalent in red beets.

Reasons why you should include beets in your diet

As you can see beets possess a plethora of medicinal and healing properties which  also include  lowering the amount of cholesterol, blood pressure, strengthening capillary vessels, providing anti-sclerotic effect and improving brain and live function, and  help improve fat metabolism.